With the development of new expedition ships with onboard tendering capacity, the new port of Killarney is now open to cruise visitors. For most passenger ships, the channel itself is too shallow and no ship docking facility exists. Tendering is available at nearby Little Current and can be arranged for visiting vessels.

Located 20 nautical miles east of Little Current, at the northernmost tip of Georgian Bay, Killarney can accommodate both domestic and international arrivals.

The village of Killarney is one of the many gems found along the North Channel of Georgian Bay. The first settler was Etienne de la Morandiere, a fur trader who served with the British in the War of 1812. His original trading post on Drummond Island was destroyed by fire.  In 1820 he relocated to what is now Killarney Ontario. There he built a trading post, making Killarney one of the oldest settlements in northern Ontario. Commercial fishing has always been important to the local economy and continues to this day.

Killarney was connected to the Ontario highway system in 1962. The village, however, has never lost its focus on its natural water route. Today Killarney has become a world-class recreational boating destination with a complete range of services for cruising sailors. The village boasts both historic sites, like the famous Light House and new offerings, like Killarney Mountain Lodge.

Killarney Provincial Park is one of the most iconic places Ontario’s Park system, with white quartzite ridges of the La Cloche Mountains, pink granite coast of Georgian Bay and its sapphire blue lakes. Its unmatched beauty attracted The Group of Seven’s A.Y. Jackson, Franklin Carmichael and A.J. Casson. The region enchants all visitors to the park, offering the chance to explore the unique beauty of this rugged section of Northern Canada.

The Chickanishing Trail in Killarney Provincial Park will bring you to the trailhead, where a 2 km path over granite and quartz rocks, beech groves and boglands reveals glorious vistas at every turn. The hike is aided by the interpretation and enrichment of First Nations guides and Park staff. Interpretive plaques on the route also recount the colourful history of this part of Georgian Bay.

The Lighthouse Trail provides hikers with scenic vistas of the open waters of Georgian Bay and its pink granite shoreline. A short climb brings you to Mount East allowing for a dramatic view of the bay and far off islands. Further along, explore secluded coves of glacier polished shorelines and Killarney's picturesque lighthouse.

The Lighthouse Trail can be combined with the Tar Vat Bay trail that leads to Pond Point. It follows along the coastline of Georgian Bay and passes Tar Vat Bay, where local commercial fishermen of the late-1800s and early-1900s regularly tarred their nets. A similar spot exists on the George Island Wilderness Trail.

Killarney offers 20-minute helicopter tours. From Killarney Mountain Lodge, your pilot will head north-west over the northernmost part of Georgian Bay towards Frazier Bay and the only non-oceanic Fjord in the world Baie Fine. The flight path continues over the Killarney Ridge, an ancient mountain range that a billion years ago once stood as high as the Himalayas. Heading west the flight takes you over the Lansdowne Channel, a favoured route for recreational boaters with views of shipwrecks, underwater geography, lighthouses and inland lakes. The flight then heads towards the Pool, Lake Topaz and Philip Edward Island before returning to Killarney Mountain Lodge.

Preparing a shore lunch of fresh-caught fish, cooked over an open fire,  is a long-established tradition of local First Nations residents, recreational boaters and commercial fishermen.

Canada House at Killarney Mountain Lodge has taken this tradition and given it an upscale spin. Add in some local entertainment and craft beer or Canadian wines - guests will long remember this unique Canadiana lunch experience. 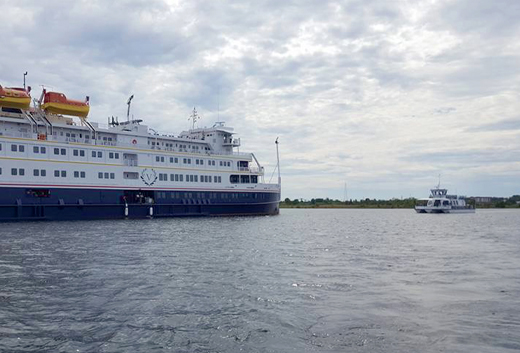 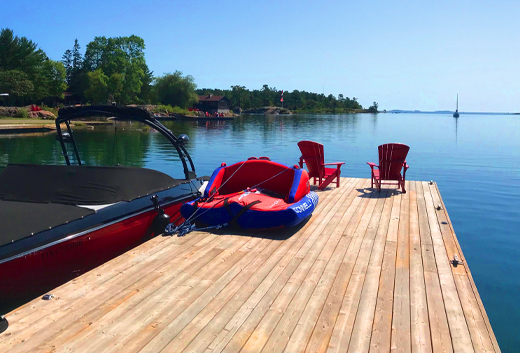 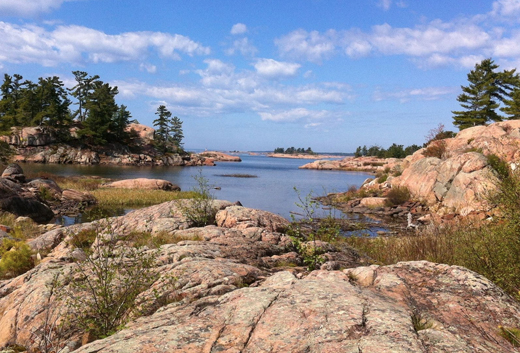 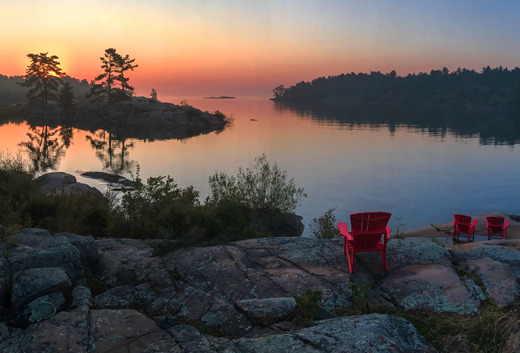 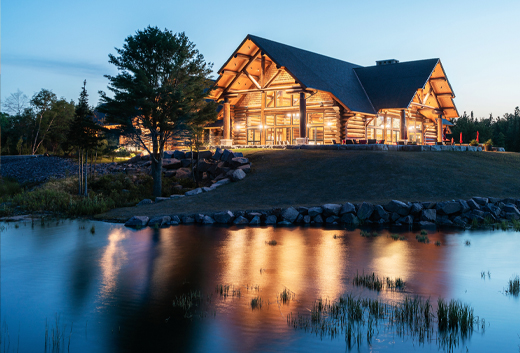 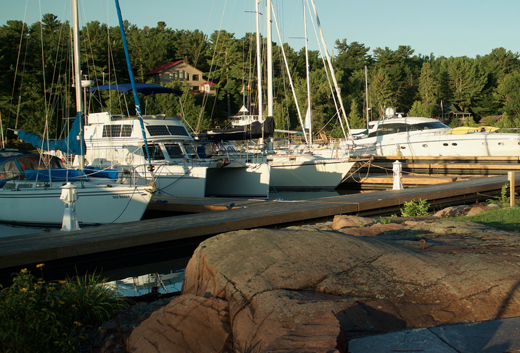