The island municipality of Prince Edward County sits on the northeastern shore of Lake Ontario. Its micro-climate is ideal for nature-based enterprises. The county has become a major tourism hub. The island is joined to the mainland by the Skyway Bridge on Highway 49. The highway leads directly to Picton Harbour. The island can also be reached via the Glenora Ferry.

A secluded, narrowing route along the deep-water Adolphus Reach channel provides access to cruise ships. Dredged to seaway depth, the channel runs between the western end of Amherst Island and the Waupoos peninsula. As it narrows, the nearby banks reveal the islands lush landscape. Anchorage is available in Picton Bay. Protected on three sides, Picton Harbour is the marine access point for Prince Edward County.

Prince Edward County’s considerable natural value facilitates its agri-tourism attractions. It is considered one of Eastern Ontario’s most important growing regions. Picton is the mercantile and administrative centre for the County. The town centre is a casual five-minute walk from the marina.

The southern shore of the county is on the migratory path of over 300 bird species. Ornithologists and hobbyists alike can engage in daily interpretive birdwatching excursions.

Rural roads in the county encourage cycling with stops at antiquing sites in the neighbourhoods of Bloomfield and Wellington.

Shore excursions include a drive-through Picton and on to the wine-growing peninsula of Waupoos. Guests may enjoy wine and cheese tasting over informative chats with winemakers. A visit to Prince Edward Lavender Farm in Hillier introduces various cultivars, some praised for their essential oils, while others are best kept for culinary creations. 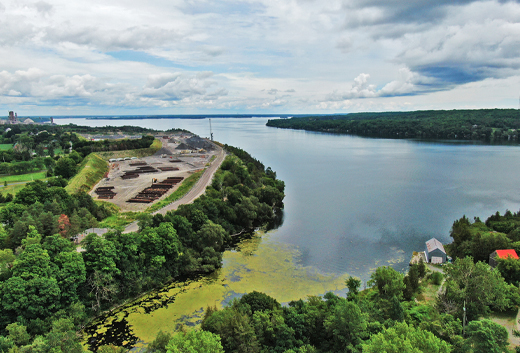 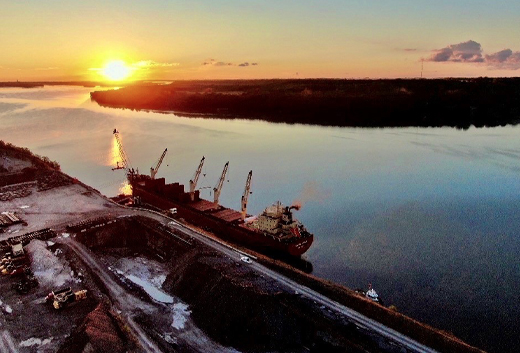 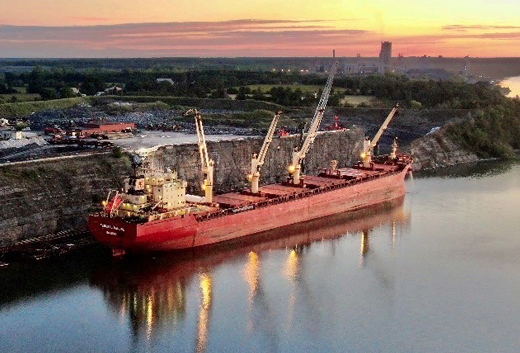 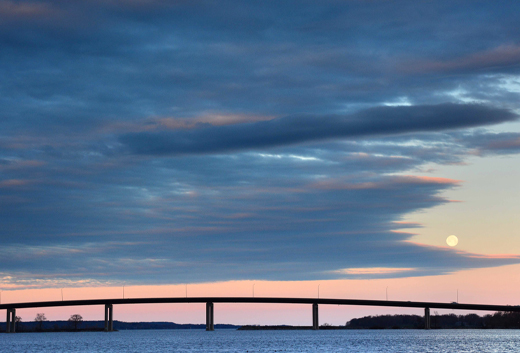 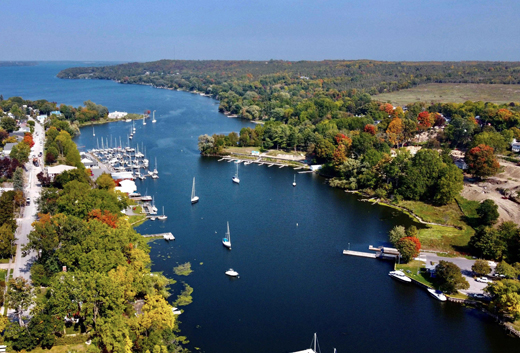 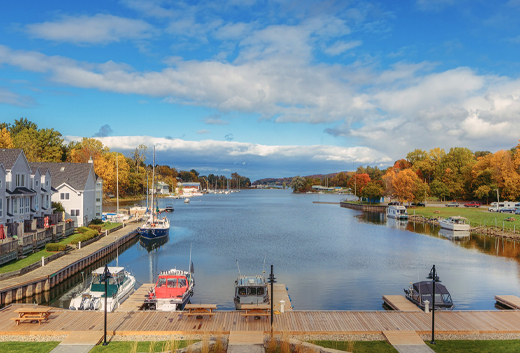